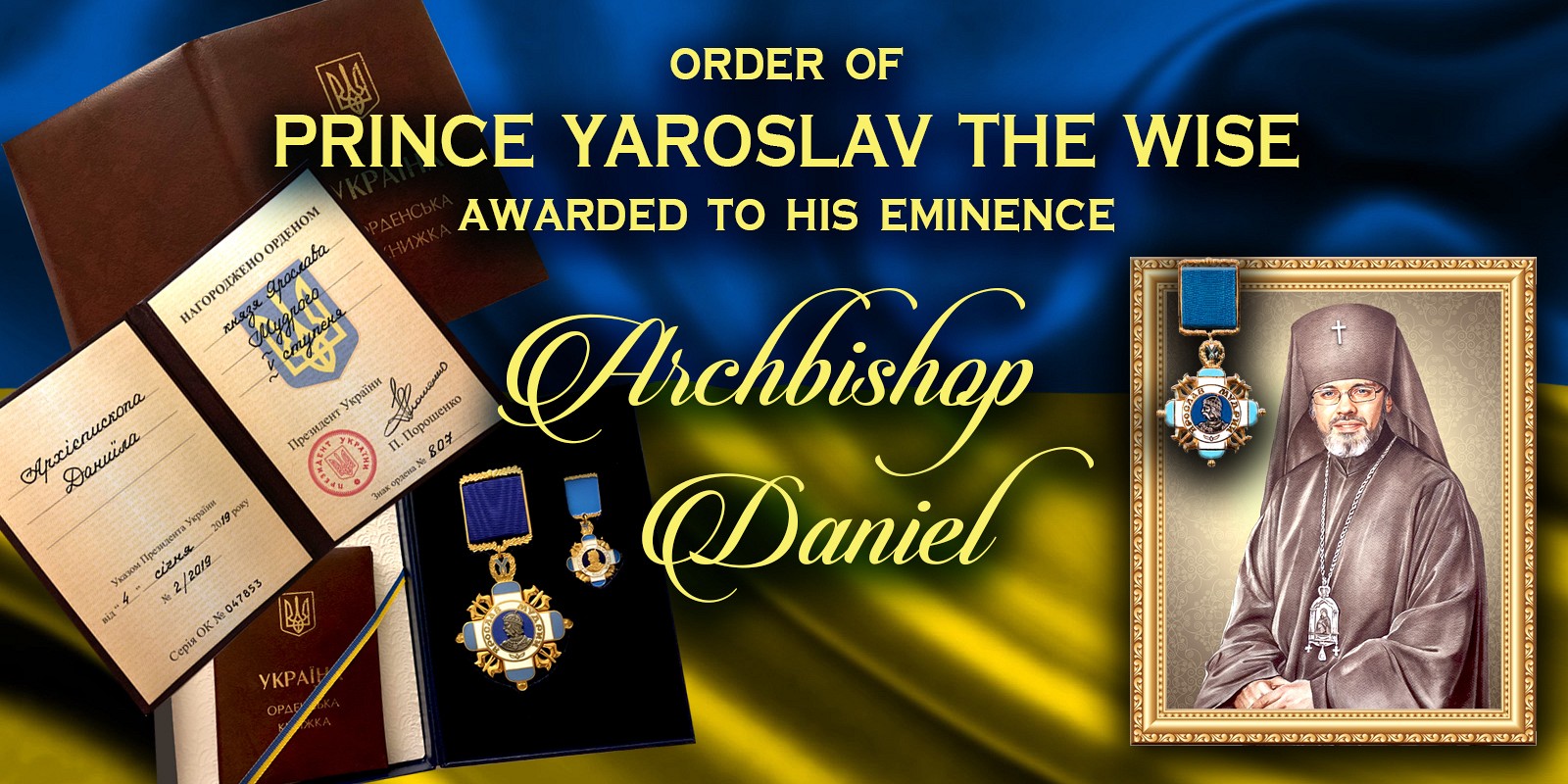 On January 5, 2019, millions watched the ceremony taking place in thePatriarchal Church of St. George, in Constantinople, as His All Holiness Ecumenical Patriarch Bartholomew signed the Tomos granting autocephaly to the Orthodox Church of Ukraine.

During the banquet the President of Ukraine, Petro Poroshenko, honored four individuals who played pivotal roles in garnering Ukraine her own local canonical Church, by presenting them the “Order of Prince Yaroslav the Wise” award.

This medal is awarded for distinguished services to the state and people of the Ukrainian nation.  As such, the award was given to four individuals who selflessly and tirelessly devoted their prayers and efforts towards the successful granting of the Tomos of Autocephaly, which will benefit not only the current, but all future generations of Ukraine.

The honored recipients of the “Order of Prince Yaroslav the Wise” were:

Each award recipient had worked diligently, prayed continuously, attended countless meetings, and sacrificed much in order to ensure the success of the granting of autocephaly to the Orthodox Church in Ukraine.

May the Church prosper and grow; may her faithful fill the parishes and raise their voices in glorifying and worshipping the Lord; and may God grant good healthy, joy and many blessed years to the hierarchs, the recipients of this award, for all their hard work and continued prayers. 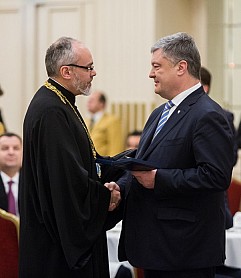 Photos by Fr. John Sydor and Presidential Administration of Ukraine 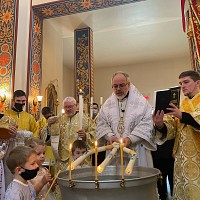